Land Rover May be 70, But it’s Still Kicking Dirt! 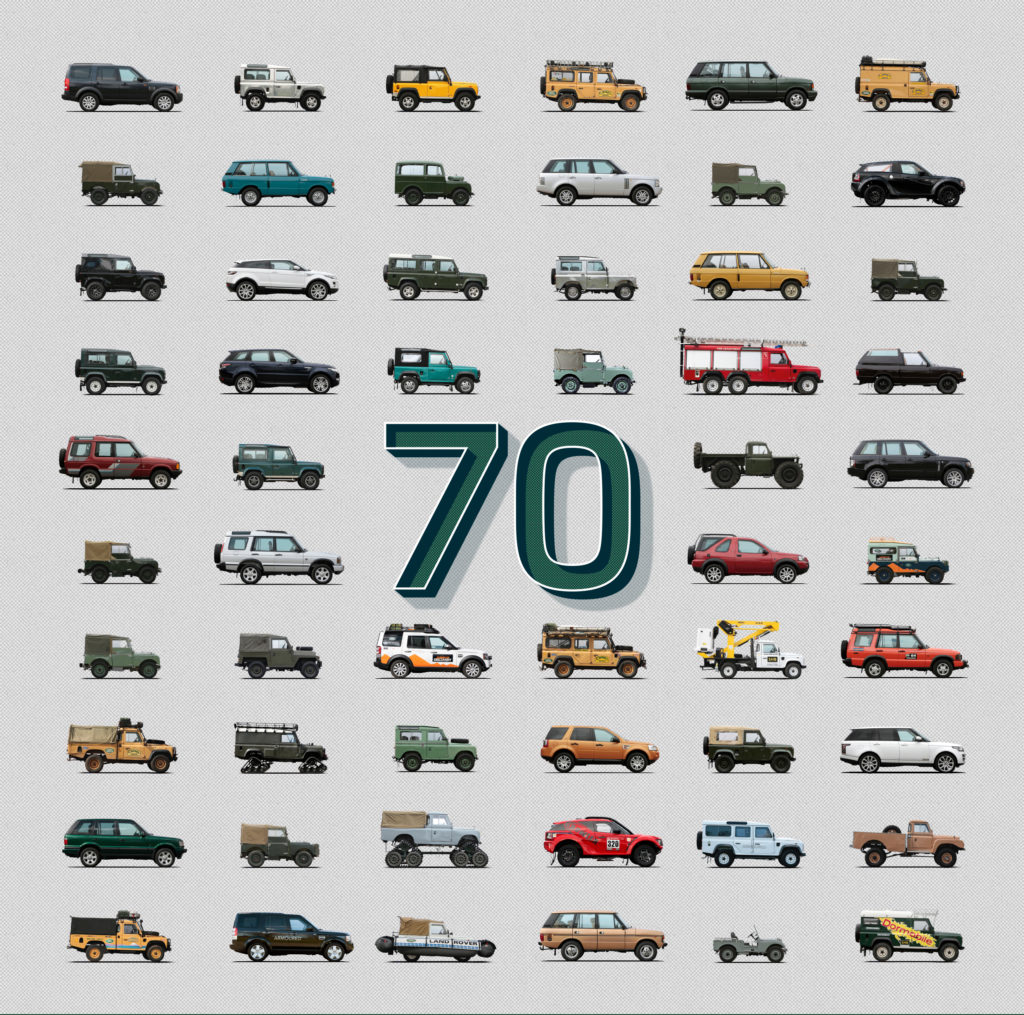 In its quietest moments, Land Rover will admit taking its design inspiration from the Jeeps found on World War II battlefields (and all over Britain). However, 70 years on they’ve forged this 4×4 brand into an icon known the world over.  This is a truck, even if by another name, and one that deserves a moment of praise and a quick look back and forward, as these models are anything but old.

Since 1948 Land Rover has built over 7 million trucks. Starting with a single model after the war aimed at British farmers (early promo ads suggested that the LR could also be used for plowing). Today the line has expanded to a stable of capable SUVs – including luxury models like the Range Rover now sold in over 100 countries.

Watch the video below from Land Rover, celebrating its 70th birthday.