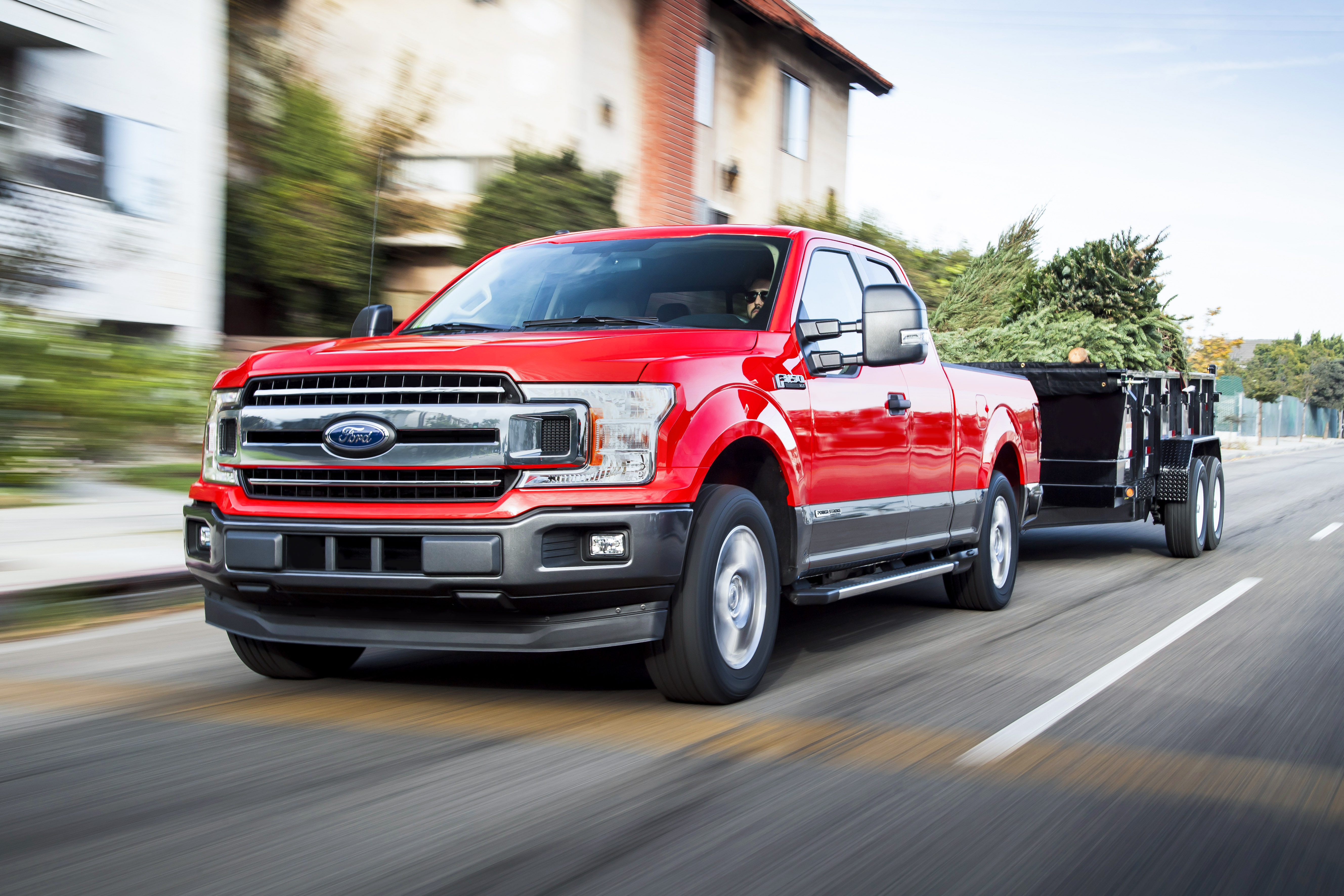 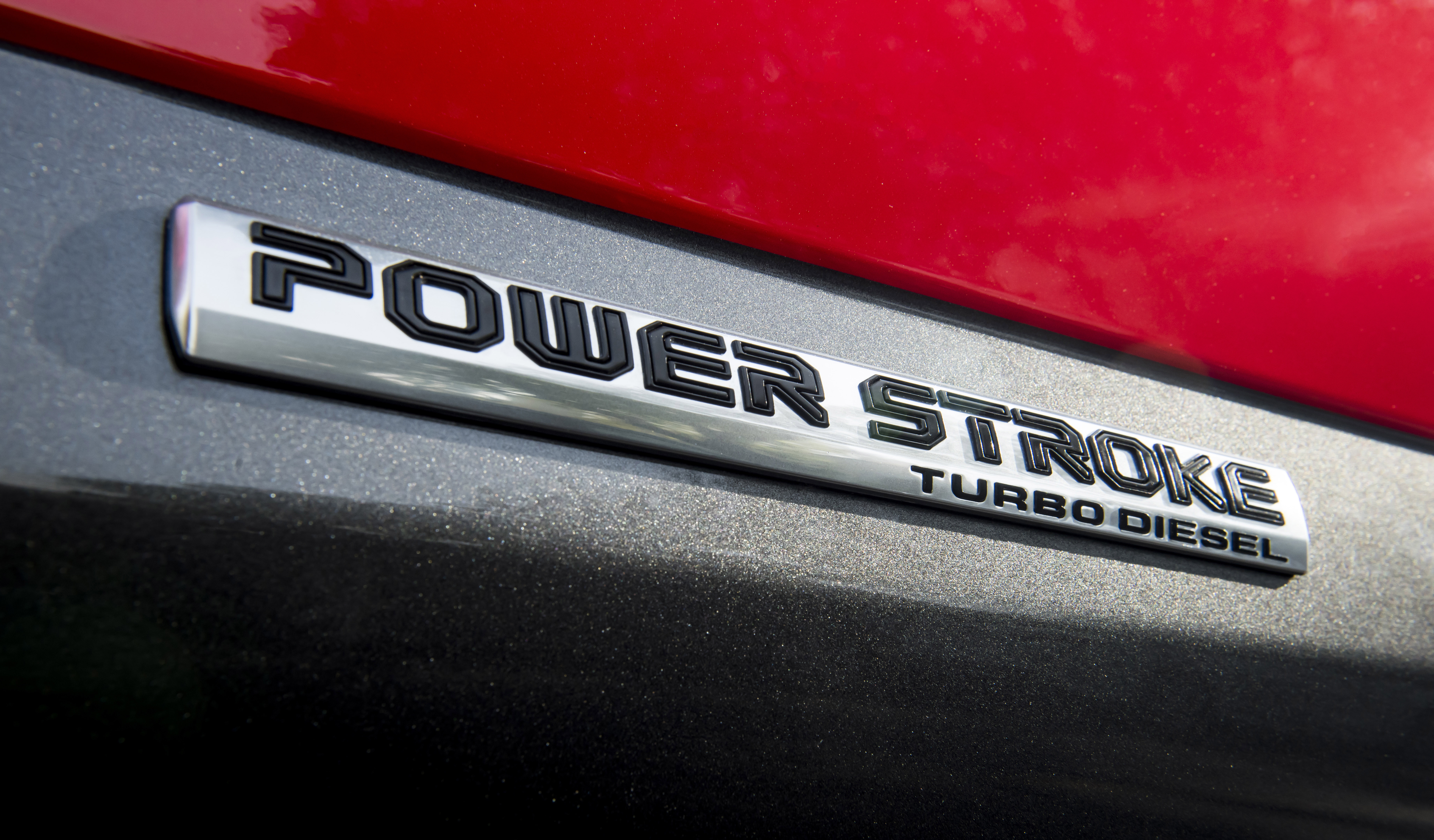 Ford just announced that the all-new 3.0L Power Stroke diesel available in the Ford F-150 is in production now and will be arriving at dealers in May.  This small diesel engine is a first for the Ford half-ton and as such was purposely designed to power the popular F-150.

Along with this production announcement Ford has also now revealed the power and fuel economy numbers of this engine. 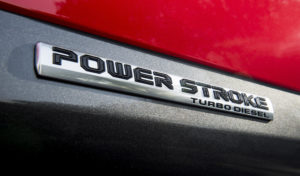 The small diesel will be coupled to Ford’s 10-speed SelectShift automatic transmission.  The first drive of this new powertrain in the F-150 will be taking place in Denver, in the 4th week of April.

We will have a report after that event, right here on the Truck King website.